Inspired by SETI and METI

For centuries Earthlings have gazed at the stars and wondered what lies there and beyond. At Signals from Space, we’re passionate about the possibility of life beyond Earth. It’s why we have made it our mission to catalogue all promising signals ever received from space in one place right here on ‘Signals from Space’. 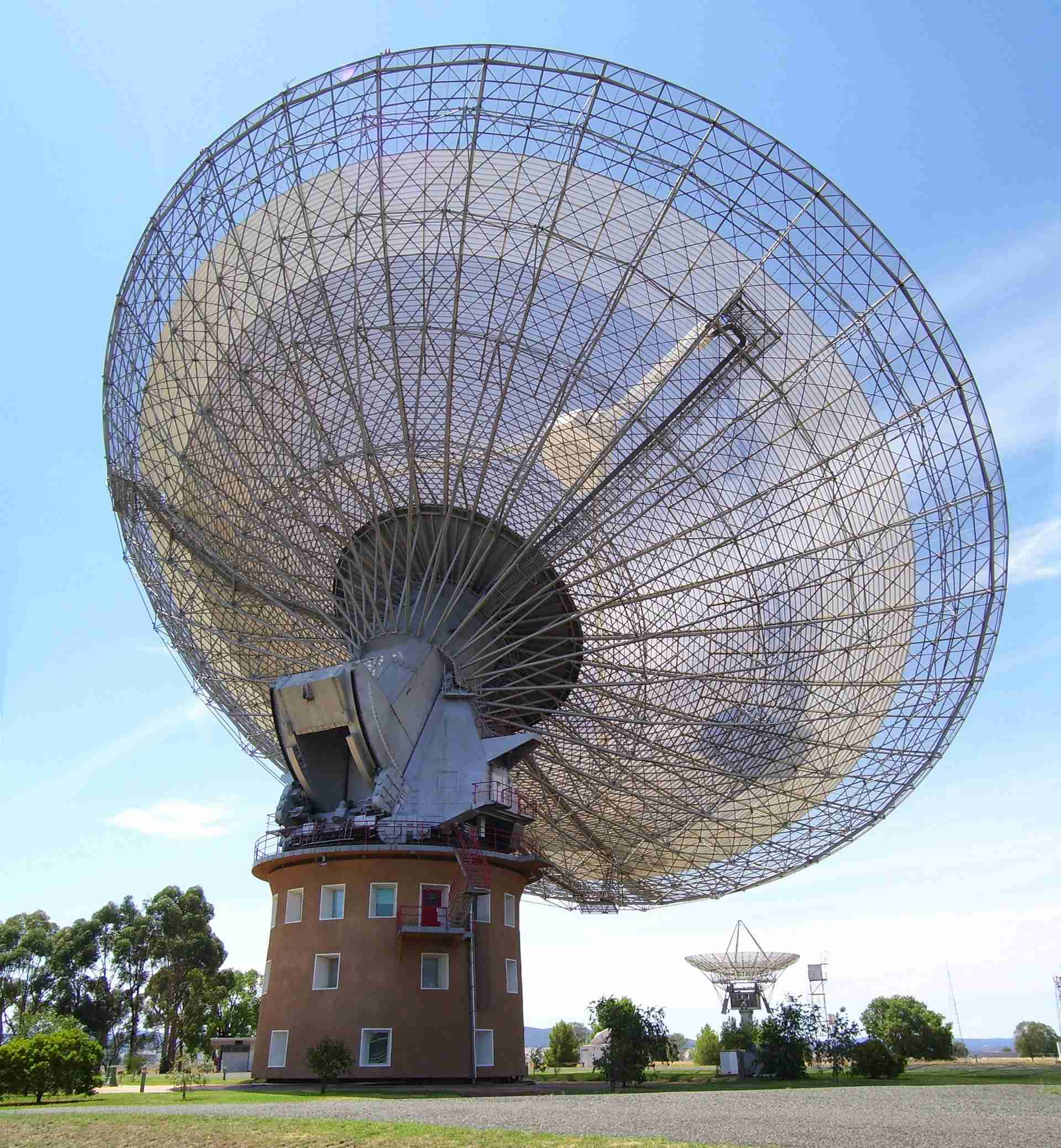 BLC1 (Breakthrough Listen Candidate 1) was a candidate SETI radio signal detected and observed during April and May 2019, and first reported on 18 December 2020, spatially coincident with the direction of the Solar system’s closest star, Proxima Centauri. The signal had a frequency of 982.002 MHz.

SHGb02+14a is an astronomical radio source and a candidate in the Search for Extra-Terrestrial Intelligence (SETI), discovered in March 2003. The source was observed three times (for a total of about one minute) at a frequency of about 1420 MHz, one of the frequencies in the waterhole region, which is theorized to be a good candidate for frequencies used by extraterrestrial intelligence to broadcast contact signals. The source is located between the constellations Pisces and Aries, a direction in which no stars are observed within 1000 light years from Earth. It is also a very weak signal. The frequency of the signal has a rapid drift, changing by between 8 and 37 hertz per second. If the cause is Doppler shift, it would indicate emission from a planet rotating nearly 40 times faster on its axis than the Earth. Each time the signal was detected, it was again at about 1420 MHz, the original frequency before any drift. There are a number of potential explanations for this signal. SETI@home has denied media reports of a likely extraterrestrial intelligence signal.

The Wow! signal was a strong narrowband radio signal detected on August 15, 1977, by the Ohio State University’s Big Ear radio telescope. The signal appeared to come from the direction of the constellation Sagittarius and bore the expected hallmarks of extraterrestrial origin.

Send us a signal

If you’d like to report a signal or want to publish a story on Signals from Space, please write to us at: hello@signals.space